The first insurance meeting within the G20 framework, the Insurance Forum 2018, began in the city of San Carlos de Bariloche. The opening ceremony was attended by the Nation’s Minister of Transport, Guillermo Dietrich, who highlighted the importance of the insurance industry as an area of great opportunities for investments. 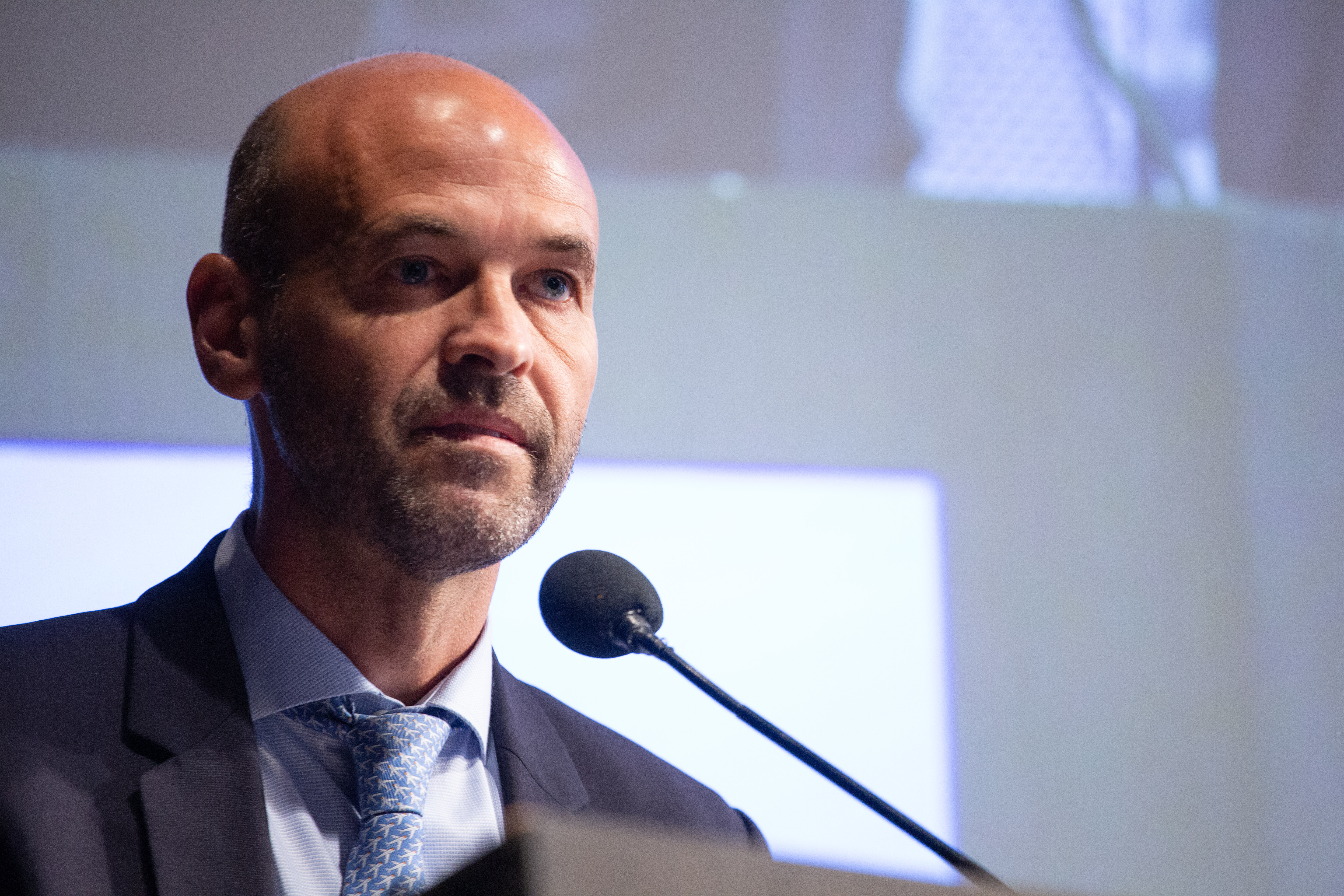 At the beginning of the event, the President of the Nation, Mauricio Macri gave a welcoming message to the more than 250 attendees, through a recorded video, in which he explained: "it is the task of this government to generate fair and adequate conditions for insurance companies, as major long-term investors, to finance projects within the real economy, directly benefiting the development of our country by generating genuine employment." Werthein expressed his support for the current country’s Administration by highlighting the "great change that the President is making to re-insert Argentina in world affairs and eradicate corruption". 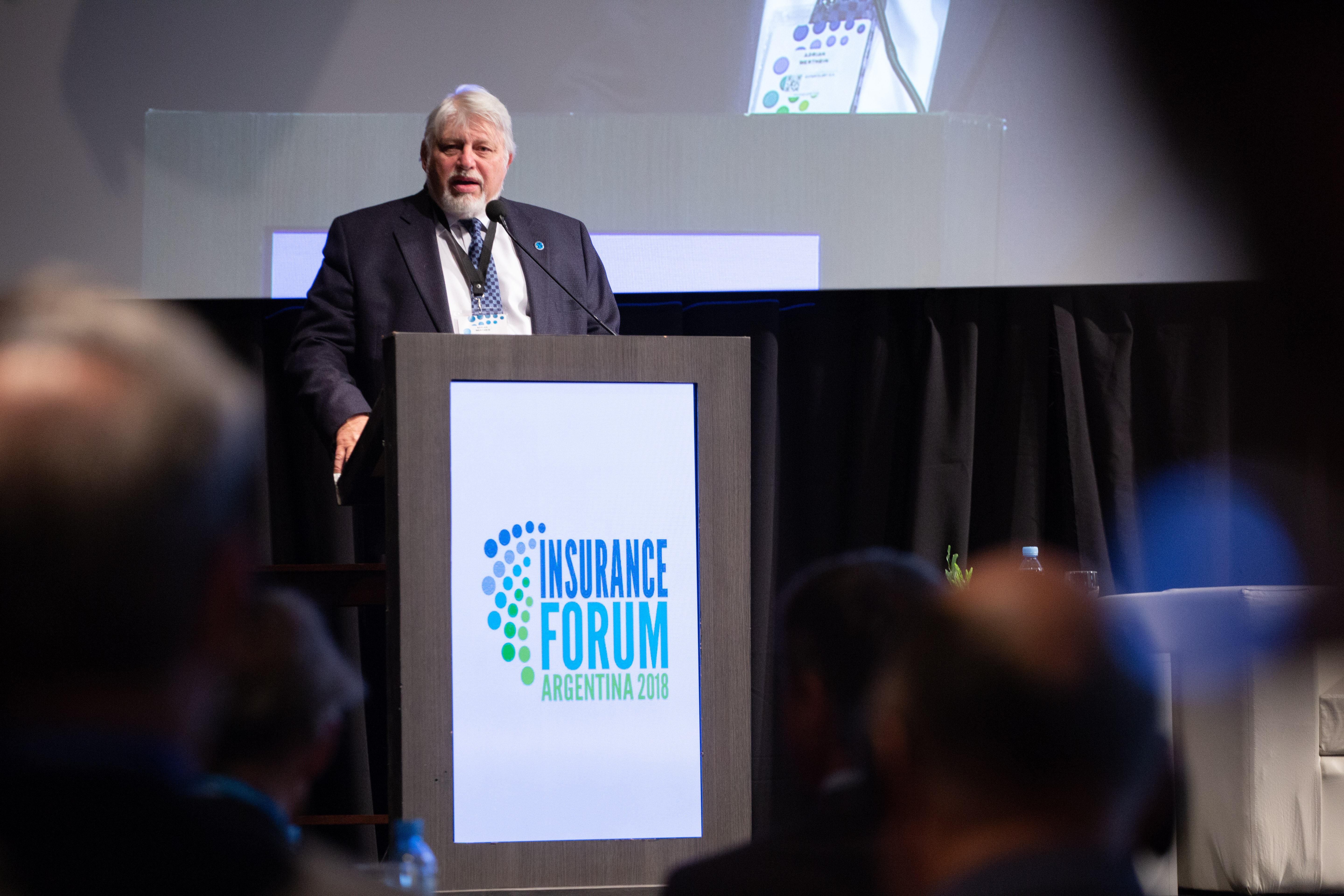 Likewise, Guillermo Dietrich, the Nation’s Minister of Transport, shared:" Since December 2015, Argentinians are experiencing a very profound change in the country. A change chosen by the people that has allowed us to have stronger institutions, a Judicial System that works with total freedom and independence, free press and a country in which infrastructure projects start and end in due time and are no longer linked to corruption but to transparency".

The Insurance Forum is organized by the National Insurance Superintendence on behalf of the Ministry of the Treasury. Juan Pazo, responsible for this agency, highlighted: "The insurance industry is one of the main institutional investors in the world and today it can have a leading role in this process of change through long-term investments in infrastructure that can generate development, employment and opportunities".

As chairman of the Insurance Forum 2018, Werthein added: "We are gathered here because we are interested in building together sustainable business conditions for the future of our population and for the rest of the world. We aim to plan looking towards the next 30 years to become an attractive landing field for sustainable investments for global insurance companies in our country." 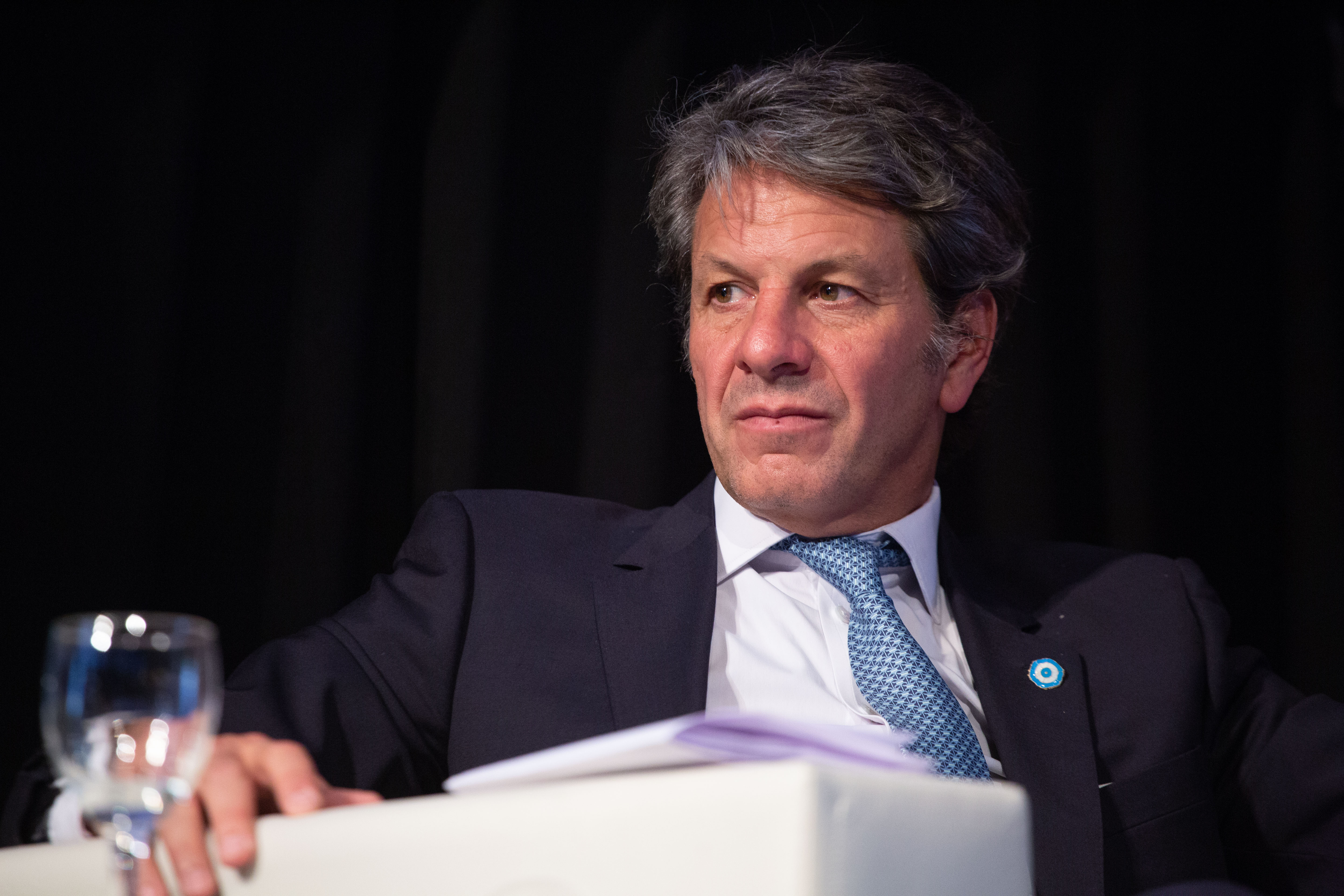 José Luis Morea, in charge of the Secretary of Public-Private Participation (PPP) stated as well that the importance of this meeting lies in the "opportunity for insurance companies to be able to observe our infrastructure plan and ensure its completion to make sustainable investments."

During the two conference days, in which the main referents of the insurance market worldwide participated for the first time, various issues were discussed following as premises the priorities of the G20 Argentine Presidency. 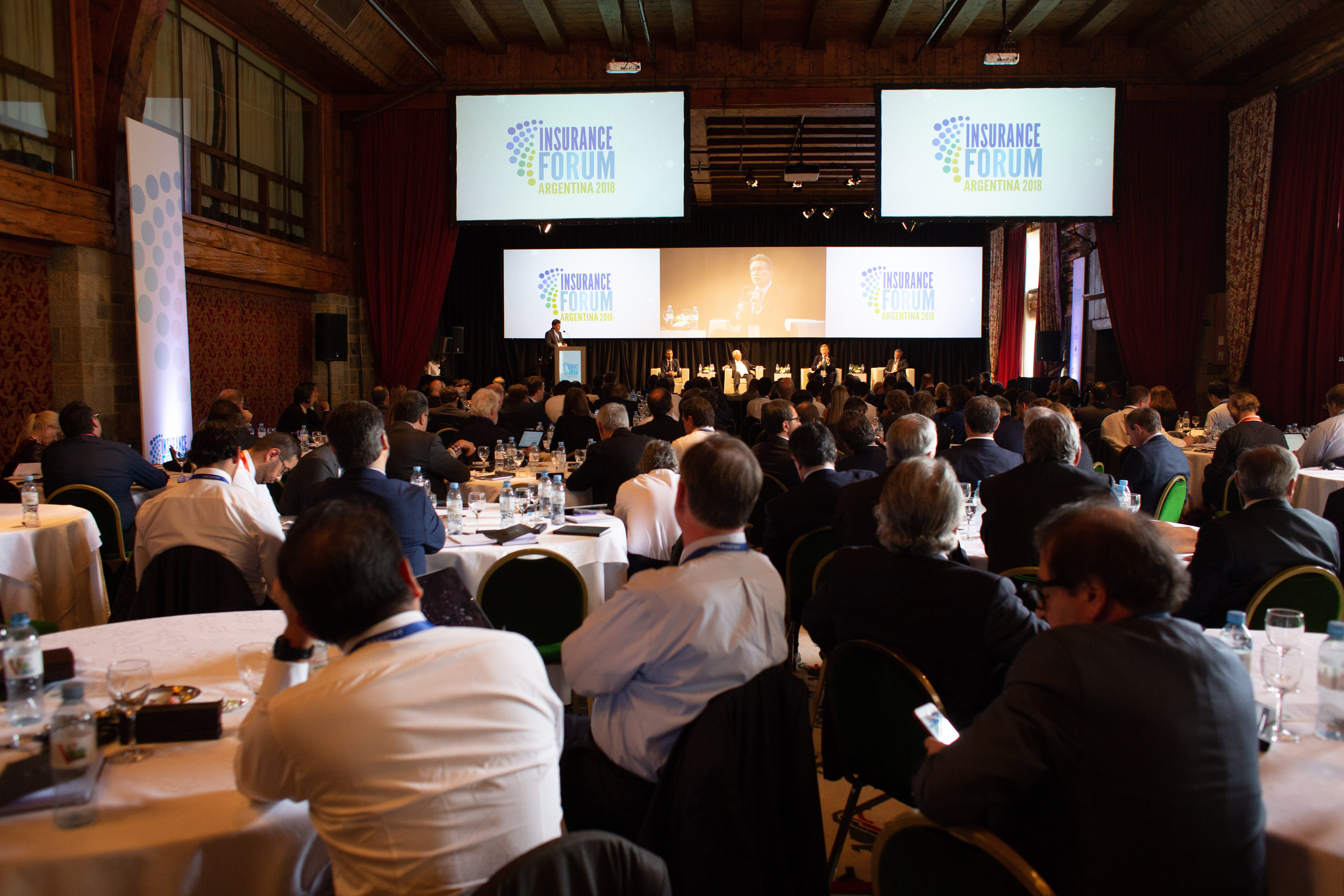 Promote long-term investments in infrastructure, build resilient economies, Insurance 2.0: Challenges of the digital era, and cross-border trade; are some of the topics covered in the exhibition days.