During the last civil-military dictatorship in Argentina (1976-1983) the Navy School of Mechanics (ESMA) operated as a Clandestine Detention, Torture and Extermination Center. Located along one of the main access roads to the city of Buenos Aires –Av. del Libertador–, the building of the former Officer´s Club, originally intended for recreation and rest of the officers, was the operational core for illegal repression. Approximately 5,000 people detainees-disappeared went through this place. Most of them were dropped alive into the sea on the so called "death flights".

Today the former Officer´s Club is material evidence about State terrorism, a proof in trials against Humanity and a Site Museum. ESMA Memory Site Museum is part of UNESCO´s World Heritage tentative list. It houses a museographic exhibition based on the testimonies given by survivors at CONADEP (1984), Trial of the Juntas (1985) and on documents declassified by State agencies for current ESMA trial, among other files.

Open Tuesdat to Sunday: 10am to 5pm.
GUIDED VISITS WITHOUT RESERVATIONS
Tuesday to Friday: 4:30 p.m.
Weekend 15hs in Spanish and English and 4:30 p.m.
To schedule visits with groups: institutionalsitioesma@jus.gov.ar
Content not suitable for children under 12 years. Children between 12 and 15 years must be accompanied by an adult.
Audioguides available in Spanish, English and Portuguese
Av. Del Libertador 8151 / 8571 – Espacio Memoria y Derechos Humanos (ex ESMA) C1429BNB CABA, Argentina 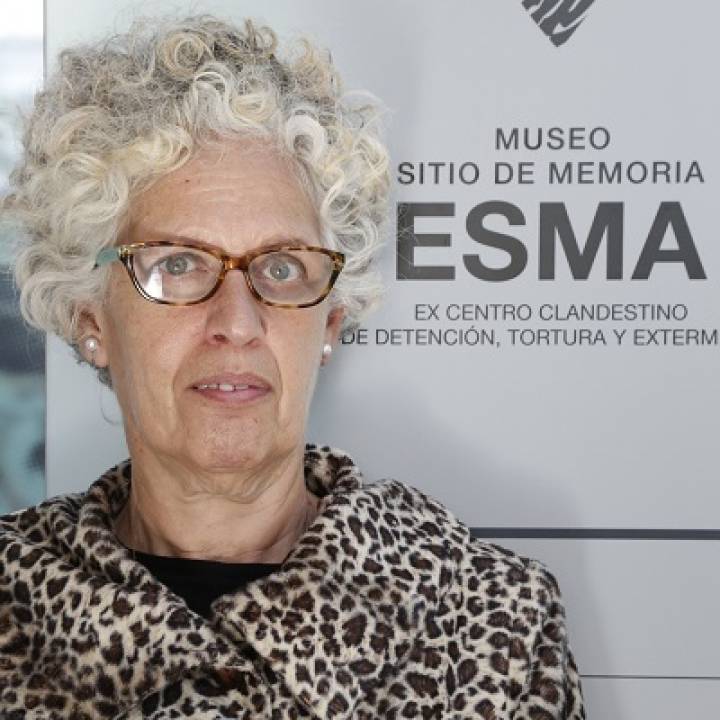