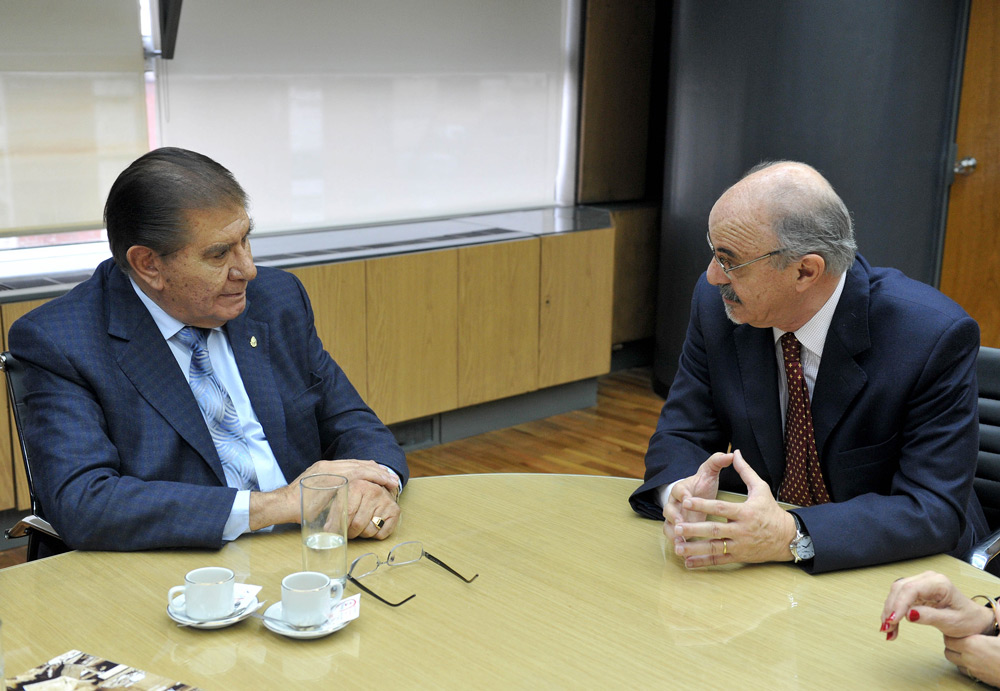 The Nation’s President received business and trade union representatives from the construction, commerce, metallurgical, janitors’ and public workers’ sectors after the wage agreements reached of around 27%.

By the end of the meeting, Minister Tomada gave a press conference in which he stated that “it was a complex negotiation, as collective negotiations usually are, in which consensus ultimately prevails over.” He further underlined that “strategic agreements, which consist in maintaining the acquisitive power of wages and giving predictability to employers, have been fulfilled completely.” The official also assured that during the meeting with the Head of State, “the parties expressed their satisfaction.” Moreover, he considered that the agreement “contributes to continuing on this stage in which employment is stable and the acquisitive power of wages is maintained as a pillar of the income policy in our country.”